Welcome to the USS Lionheart 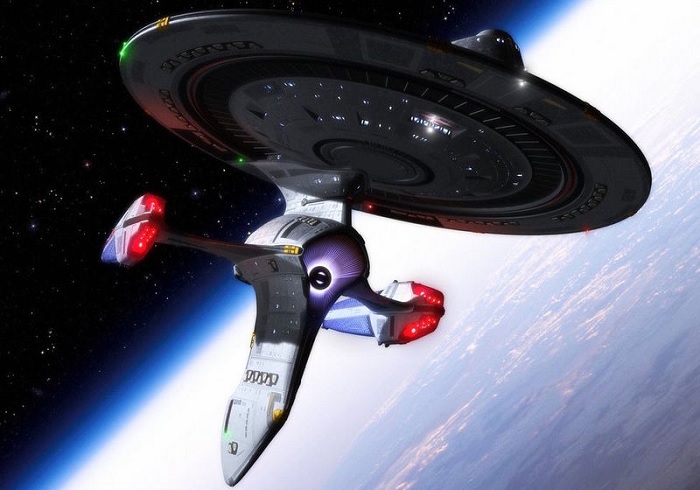 Star Trek: Lionheart is the story of Captain Linda Wilson and the brave crew that have chosen to follow her on her adventures aboard the USS Lionheart, NCC 73058-B, as they travel through dimensions on a continuing mission. The Lionheart has been equipped with Starfleet’s first interdimensional drive, crossing the boundaries of what’s known and into a vast unknown.

The tone of the sim will be action and adventure oriented, hopefully with a touch of humor, with elements of horror. My intent is to make the game fun and engaging and I hope everyone who joins has a good time.

We welcome all players, whether new to Star Trek, or are a Star Trek Veteran.

We are pleased to announce we are a Zodiac Fleet SIM!

Klarth currently didn't have any patients so he was busy doing inventory and making sure they had all the supplies they needed on hand for whenever the next crisis happened. On the Lionheart the next crisis was inevitable. The supplies for one of the many drawers around sickbay was open…

The smell of spiced apple cider, pine, and peppermint wafted along the corridor as Rayek approached the Lounge. He knew from past experience that many human cultures celebrated some manner of holiday during what was termed 'winter months' on Earth. Hanukkah, Winter Solstice, Yuletide, Christmas, Kwanzaa, and New Years -…

» Building up a Team

[Rayek's quarters]
The invitation to the afterhours 'Team Building Exercise' had been found in Rayek's inbox not long after the Holiday Party in the Lounge. A check of the sender confirmed it had come from the ship's counselor, R'elle. The way the invitation had been worded made it clear that…

Linda Wilson, the new Captain of the Lionheart sat in her ready room. She had asked Lt Rayek, their resident Romulan to join her. She wanted to see what to do with him. There were several positions available right now and hopefully he would be interested in one of them.…

» the captain and Elle

Linda followed Elle's lead back to her new quarters. She shook her head. This wasn't supposed to happen and yet here she was. She entered the place and saw all her belongings were there. It was going to be up to her to organize everything. She found one of her…

After leaving the interrogation, Rayek had returned to his room. There the uhlan began combing through the records for every connection that was possible between the prisoner Lolir, and Senator Tocul. He followed the Senator's schedule and used…

His father's disappointing look haunted him long after Talen left. For a moment he thought of trying to explain his decision... yet again but knew that his words would make no impact on the staunch…

Rayek hesitated at first when Latihk suggested he drop Rayek off at the base. He'd lose his deposit for the hoverbike for not returning it; but then unlike Latihk's hover car, his rented bike didn't have an auto…

Rayek was arriving at his room, which was clean and orderly now since he had cleaned up Vander's mess prior to returning the Senators manor earlier that evening, when Rayek's personal comm sounded.